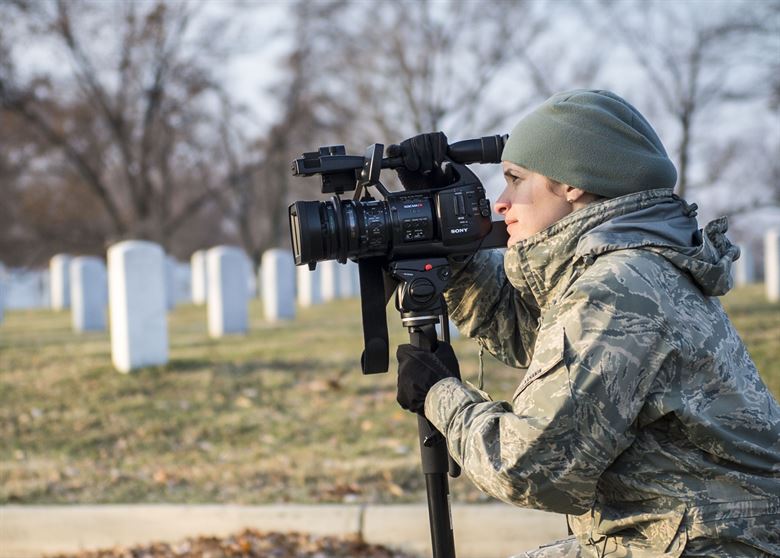 1) What found-footage movie over last two or three years, can you name?

2) What upcoming mainstream movie is in found-footage style?

Well, for my first question I have two found-footage movies in mind, but for the second question not a single one. And one more thing none of those two movies were released in 2019. So, this is history: “rise and fall of found-footage genre”.

Technique of found-footage isn’t exactly new one, pioneering this genre is usually cited Italian cannibal horror Cannibal Holocaust (1980) directed by Ruggero Deodato and you would be correct to think otherwise. Making a pseudo-documentary like Punishment Park (1971), or even Citizen Kane (1941) starts with news segment about character that passed away and this segment is watched by other characters and if you want to go even earlier to literature characters simply finding possessions of someone else (who is either dead or missing) and learning what happened like a diary, notes or letters. What makes Cannibal Holocaust special isn’t just the fact that it is the first horror found-footage, but also serves as a social commentary and challenging ethics of documentary making. Influence and importance of this movie state a lot of directors like Quentin Tarantino, Eli Roth, Paco Plaza or Oliver Stone. I personally do not really like this movie, I understand importance of this movie and respect it, but I find it exploitative and number of animals actually killed on screen makes a really difficult viewing experience.

One of the most important of today’s film promotion is Internet, in nineties the situation was really different, not everybody had the internet connection and film promotion trough Internet was relatively new. This however changed with The Blair Witch Project (1999) and in my opinion one of the most ingenious film promotion of all time. That time on IMDb the actors were listed as “missing, presumed deceased”, faux police reports were featured on film’s official website and news-like interviews were filmed, lot of promotional materials were created to generate this illusion of realism, that real people got missing somewhere in the woods.

This technique is not entirely new previously mentioned Cannibal Holocaust, also used something very similar, actors, whose characters died in the movie, signed a contract forbidding them to appear on TV for a year. The Blair Witch Project creators Daniel Myrick and Eduardo Sánchez also wrote just 35-page long screenplay about mythology of the Blair Witch, all the dialogues were improvised by the actors. The result of newly found media was massive and The Blair Witch Project became a hit and one of the most profitable independent movies of all time.

So, what do I think about the movie? I really like this movie, of all those found-footage horror movies this one is my favorite, the acting is great (most of the times it is genuine, because directors scare actors, and they were not told what is happening), dialogues are fine, mythology of the Blair Witch is creepy and fascinating. Ending is something most people remember, and I agree ending is really unsettling and leaves a lot to your own imagination. But the most surprising element is that, despite its status and box-office results, The Blair Witch never really became a massive franchise, that weird meta-sequel The Book of Shadow: Blair Witch 2 basically killed of any chance for a sequel, purposed third movie went into development hell and there it stayed for a very long time, so long in fact it missed the “golden age”.

For studios, they could invest minimal budget and cast unknown actors, yet box-office was almost certain and many now well-known directors started their directorial debuts with found-footage, like Christopher Landon, Matt Reeves, Josh Trank and Neil Blomkamp (or made them famous). It wasn’t just debutantes many famous directors also made or produced found-footage like M. Night Shyamalan or George A. Romero.

Found-footage wasn’t just horror, previously mentioned District 9 is science-fiction, Chronicle dabbled into superhero genre and Project X into comedy. Genre moved out from the US and went worldwide, now everybody made these types of movies and I can’t blame anybody in making those movies. This was the peak of found-footage genre and with every peak comes the fall.

Around year 2014 it started in January of that year first and also the last spin-off of Paranormal Activity, Paranormal Activity: The Marked Ones was released and it was apparent that franchise stumbled. Movies released later that year weren’t all that great either and people start to notice, how formulaic plots were, and opinions appeared that these movies are lazy. Interest of the audience in found-footage dwindled. Following year proved that found-footage genre is in crisis and the last Paranormal Activity movie was released called The Ghost Dimension. The Ghost Dimension proved that there is nothing that this franchise could offer, it wasn’t a great finale or a satisfying ending, it also is the poorest performing movie of this franchise. The Ghost Dimension also opened against another found-footage movie Jem and the Holograms (both were produced by BlumHouse Production) and that movie is somehow even worse. Many movies were released like The Gallows and Unfriended, but the best days (in terms of box-office and critical reception) were long gone. Only The Visit from M. Night Shyamalan performed well and even brought him back and his career!

I mentioned that third Blair Witch arrived in wrong time, when the best years of found-footage were gone. Paranormal Activity: The Ghost Dimension showed that genre lost its momentum, I wonder, if this movie was made two years ago would it be more successful, whatever the decision was, for me Blair Witch is the swan song of found-footage, the movie got bad reviews, fans didn’t like it and movie become a financial disappointment. You know what is the most bizarre thing about this movie? Blair Witch should be the franchise competing with Paranormal Activity, what was Lionsgate even thinking?

At the start of my article I asked what found-footage movie in last two-three years you can remember, mine were Unfriended: Dark Web and Searching, both were released in 2018 and last year I couldn’t think of a single one, after I checked on the web I realized that no found-footage movie was released into cinemas. What was years ago ruling the horror cinemas is now truly gone. Or isn’t? Paramount announced that Paranormal Activity will return, and seventh installment is in development, with releasing on March 19, 2021. Could found-footage genre resurface? I don’t believe that, it might get a decent box-office result due to nostalgia, but currently horror audience and audience in general prefer different style, cinematic landscape is now completely different and found-footage is now a thing of the past.

I have been thinking how to end this article, I tried not to bash these movie too much, so let’s try something different, I am going to list every found-footage movie I can think is worth your time so we can remember, this weird period of movies (mostly horrors) and remind us that this technique of movies brought some really special and great movies.

If you have any suggestions or know about some good found-footage movie, let me know in the comment section. Keep watching movies and playing games!

4 thoughts on “What happened to “found-footage” genre?”