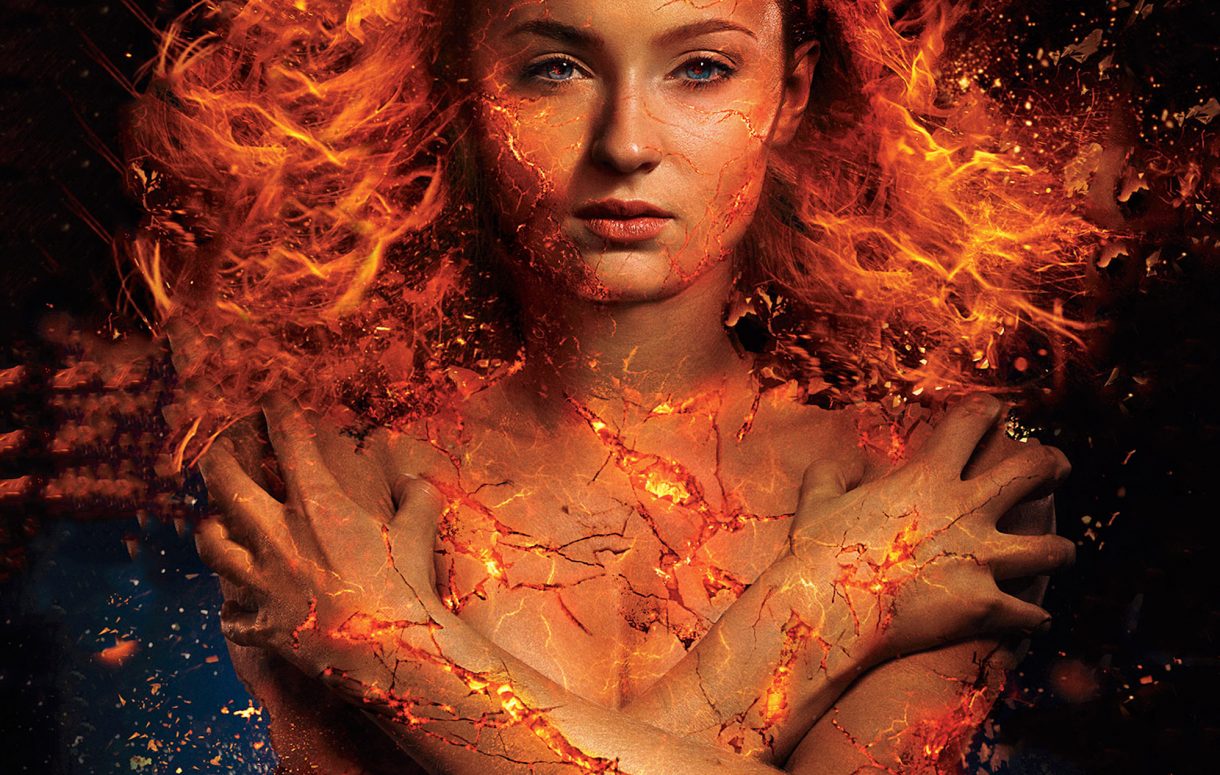 Let’s talk today about the newest X-Men movie. X-Men: Dark Phoenix comes from director and writer Simon Kinberg, who also serves as one of the producers. What did he direct before this movie? Nothing, Simon Kinberg is mainly known as producer and screenwriter on projects such as X-Men: Days of Future Past (2014), X-Men: Apocalypse (2016), X-Men: The Last Stand (2006) and Fantastic Four (2015). So, how did Simon Kinberg handle his directional debut? Not really well. While other X-Men movies were for the most part handled by very competent directors, X-Men: Dark Phoenix looks very flat and uninteresting and nowhere is it more apparent than in the dialogue scenes, no style, no imagination, just shot-reverse-shot, medium, closeup on the faces. It looks more like a movie made for TV. CGI is quite bad, during the scenes with Phoenix power it almost looked like Justice League (2017). Action is completely forgettable and there is a lack of it thereof I counted just two action scenes and not even one of them stands out.

The story follows X-Men team and Jean Grey (Sophie Turner), after encountering dangerous space cloud. She absorbs its power and becomes really dangerous while alien shapeshifters invade Earth to get the powers of the space cloud and that’s the movie summed up. The premise here is for X-Men movies surprisingly simple and it doesn’t even feel like a real story. This is the second time when Fox decided to adapt Dark Phoenix Saga comic and while I’m not familiar with the original material, I think that  X-Men: The Last Stand did a better job. A movie where the Dark Phoenix element was a secondary plot, there were good themes and conflicts in X-Men: The Last Stand. Every conflict in X-Men: Dark Phoenix however feels very artificial and forced, there are no themes or political commentary and that is something that previous X-men movies excelled at. There is only one time when this movie comes close to anything like that and it is very brief. Characters in this movie are boring and in the case of Professor X (James McAvoy), he is downright despicable.

Only one word: shame

I feel very sorry for X-men movies, because they are my favorite superhero franchise. To see them end with such a lame movie, that is a real shame. X-Men franchise didn’t end with a bang, but rather with a boring and lazily written movie. For me X-Men ended with X-Men: Days of Future Past and the story of Wolverine with Logan (2017). After this movie the only X-Men movie Fox still has is New Mutants (2020), whatever it turns out to be, Disney bought Fox and X-Men rights returned to them, so we can expect X-Men remakes at some point in the future. X-Men franchise started in year 2000 and ended in 2019 and seeing it ended with X-Men: Dark Phoenix, makes me think that 3 or 4/10 is maybe even too generous.