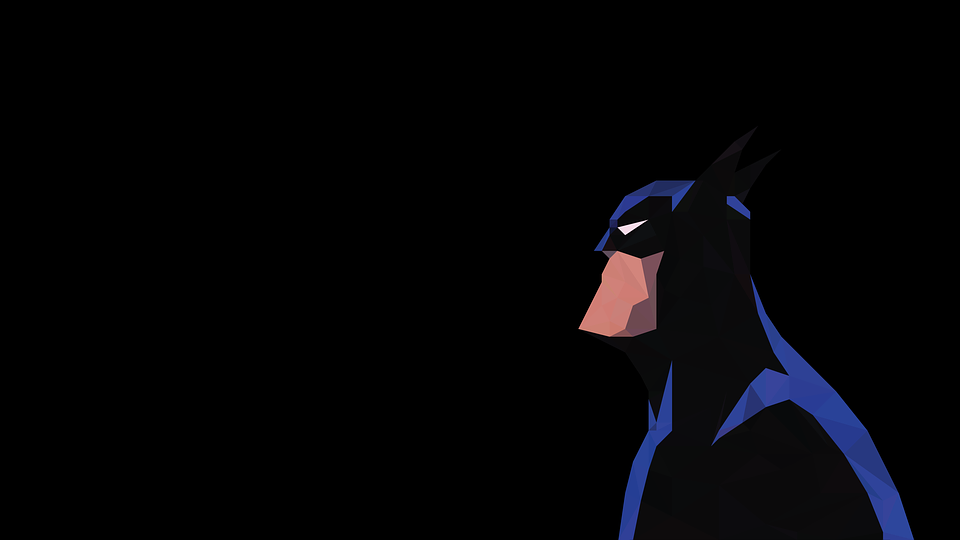 Success is something which lot of us desire. Maybe there was a time in your life when you met someone who was more successful than you and you decided to exactly do what he/she was doing to become as successful as him/her. The problem: The success won’t come. There might be a short time when your actions could lead to temporary success, but most of the time it won’t last. So, what are you exactly doing wrong here? The problem is that whatever you are doing, you will never recreate the same thing. What works for someone else doesn’t have to necessary work for you. This phenomenon is even more apparent in the entertainment industry. Have you ever seen a movie or TV show and a thought suddenly came up to you: “Well this feels exactly like something I have seen before” or “This really wants to be something popular at the moment”? Well let’s look at some past, current or future examples of this and try together figure out what can be done about it.

Let’s start with the obvious. Marvel Cinematic Universe is one of the biggest movie franchises of all time: it is popular, successful and loved by countless fans all around the world and for a very good reason. Seeing this success, other studios think that if Marvel can make it, they can make it too. But they don’t seem to realize why Marvel works so well. Marvel didn’t rush it, they started on one successful movie and then they made a sequel to it and because people responded well to it, they made movies about other superheroes. So, when all the superheroes appear in The Avengers people know all the heroes well. DC tried to do the same thing. They started all right, one superhero origin story (Man of Steel), but what they did in the sequel is completely incorrect, it’s not Man of Steel 2 or a solo Cyborg movie, DC made Justice League (2017) in the shortest time possible. So, when Justice League came out, the audience only knew well three heroes out of six. To build a Cinematic Universe needs time and characters if you don’t have both of them, you get messes like Justice League, Mummy (2017), Robin Hood (2018) or The Amazing Spider-man 2 (2014).

Watching a trailer for the new Terminator movie, Terminator: Dark Fate and kinorip of the newest Rambo trailer, I really thought about one movie Logan. Logan, even with all its problems, is a very good movie, that nails its atmosphere. Atmospherically Terminator: Dark Fate and Rambo V feels very similar to Logan. Is it a negative thing? Not really movies should take inspiration from each other. But the premise for both is very similar or as it seems like that: “Our heroes are now older and must go on one last mission, to protect younger persons, also it is set in Mexico”. Maybe I am wrong and judging movies by their trailers is premature, but the new Hellboy (2019) proved that copying the atmosphere can backfire horribly. Hellboy desperately wanted to feel like Deadpool (2016), with its R-rating, crude jokes, excessive violence and even attempts at four-wall breaking, it was so obvious what the main inspiration was, and it didn’t work at all.

It is a response to…

This rather vaguer, but with every popular movie and TV show, everyone wants to the same. For example, with the ending of Game of Thrones, everyone wants to have their own response towards it, that means a big budged fantasy TV show, like The Witcher and Lord of the Rings and how it will work only future can tell. However, making a response towards it may not work at all. Game of Thrones worked at the time, because it recaptured the feeling of the books on which it was based on and same can be said about the Lord of the Rings trilogy. The idea that something “worked before and so it can work for us again” is mistaken. The prove of that can be seen before, the movie Eragon was basically a response to Lord of the Rings trilogy and it turned out to be nothing but that. The James Bond movie Moonraker (1979) was just a response to the popularity of Star Wars. And why all these examples it didn’t work? Because James Bond isn’t Star Wars and Eragon isn’t Lord of the Rings.

I hate the notion that something will recapture the same atmosphere of the original work, because it won’t. It will always feel as a copy of the original work, while this is most of the time a problem of the sequels. It is where I despise it the most, it is the reminder that you can watch the original work and not a copy. Coping the atmosphere is one thing, coping the story elements is another. Star Wars: The Force Awakens (2015) tried to recapture the nostalgia of the original movie and my question is what was the point? The same plot elements, same beginning same ending and for what? I know nostalgia. If you want to feel nostalgic watch the original movie. I don’t know about you, but I don’t need someone to recapture the feeling of the movies I like as a child or movies I like currently, because I always can re-watch them again. Again, what exactly is the point of movies like Taken 2 (2012), Star Wars: The Force Awakens or Hangover Part II (2011)?

Is there really a solution to this problem and is it really a problem? Not really, successful pieces of art will always attract and desire to recreate the same success. It is how it always was and not much can be changed about it. Creating movies is also about responding to something else. Yes, I described a problem that exists, but those were the most extreme cases and I hope that the upcoming movies and TV shows can justify their existence regardless of what inspiration their creators took. Sometimes it is not negative, it just depends on how much inspiration you take from the original work and how well you make your own work unique, so audience won’t even think about that you reused some elements and atmosphere from previous works.