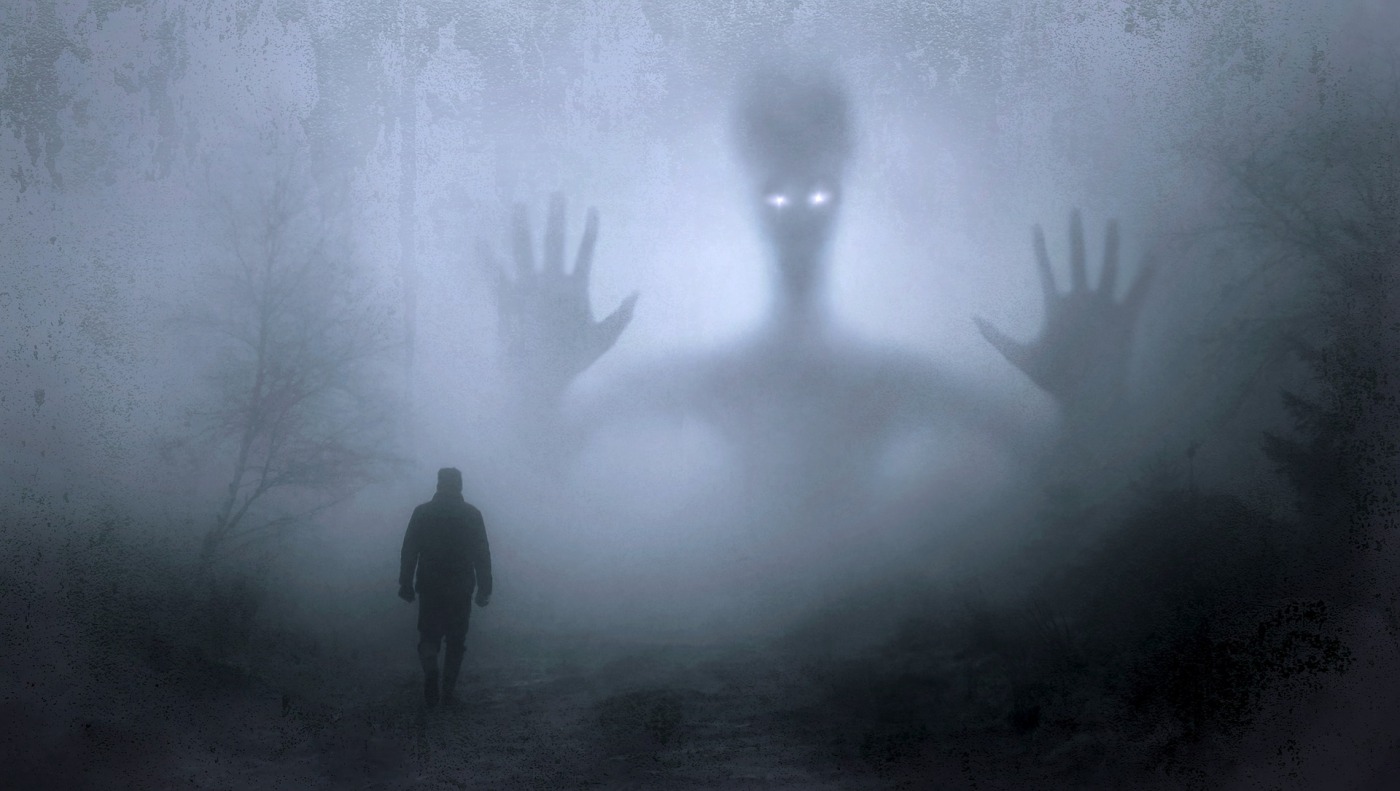 Supermassive Games, the studio behind Until Dawn (2015), announced on Gamescom 2018 The Dark Pictures Anthology – each title of this series will be a stand-alone horror game. The first game will be Man of Medan, in which the summer cruise of four American tourists turns into a fight for survival aboard a haunted ship. It will be released in 2019. Meanwhile we show you the best horror games for Playstation 4, so the waiting goes faster. All genres are mixed up!

After the disaster of Resident Evil 6 the horror series needed a change. With Resident Evil 7 the reboot was more than successful: Capcom created the best horror game in years! The particularly strong start of the game, the butcherous Baker family as frightening antagonists, and their Louisiana mansion as a fantastic horror location make this scary adventure a must-have for all horror game fans. The cherry on the pie is the brilliant PlayStation VR option. The game combines with success the first-person hide-and-seek format of modern horror titles with the out-and-out action of classic Resident Evil games, making it a highly enjoyable horror game. 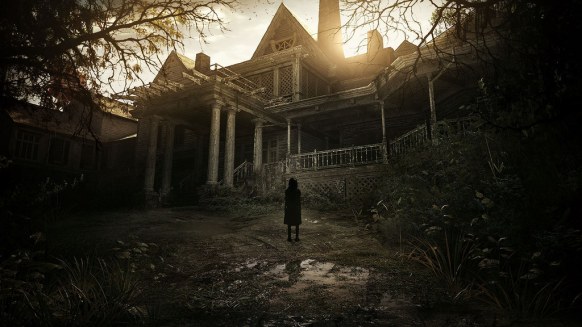 This horror shocker from Supermassive Games is an absolute must play PS4 Exclusive title. It is inspired by the adventure quick time game format popularised by the studios Quantic Dream and Telltale. The title’s trademark Butterfly Effect means that every action has a consequence and that no playthrough is similar. Until Dawn centres around a group of eight teenagers who decide to have a holiday for a night in a cabin on the fictional Blackwood Mountain. The nightmare begins… Enjoy this horror gore classic! 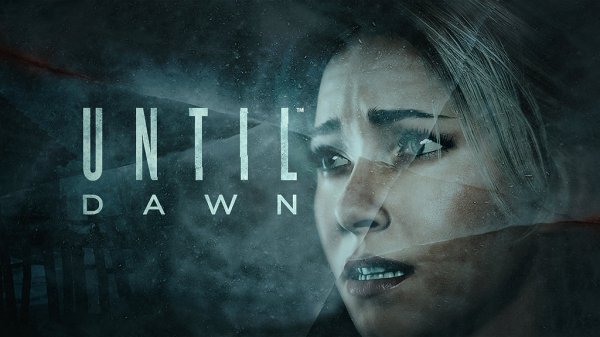 The indie AAA game Hellblade is clearly more psychological horror than pure gore. But that makes it even more frightening. The game never forgets its artistic aspiration and won a lot of important awards such as the BAFTA Awards in the categories “Artistic Achievement” and “Game Beyond Entertainment”. It tells the story of Senua, a Pict warrior who must make her way to Helheim by defeating dangerous entities and facing their challenges, in order to rescue the soul of her dead lover from the evil goddess Hela. The game is deeply inspired by Norse mythology – a setting which get you scared. Personally speaking it was one of the most terrifying gaming experiences I ever had! Have the guts to play it! 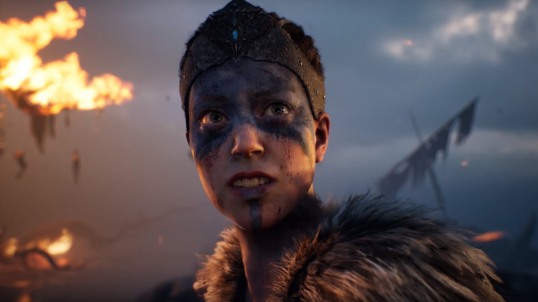 Released in 2017, developers Bloober Team crafted a psychological cyberpunk horror game based around the futurist detective Daniel Lazarski. Lazarski is able to hack into peoples’ minds and investigate surroundings memorized by the person. The game has some very frightening moments and is best to play with as little knowledge as possible. Players can easily finish the game in one sitting in just over five or six hours, especially if they are going for just the main narrative story. They then get a nearly cinematic experience which lasts long. One of the highlights is also Rutger Hauers (Blade Runner) awesome voice of Daniel Lazarski. 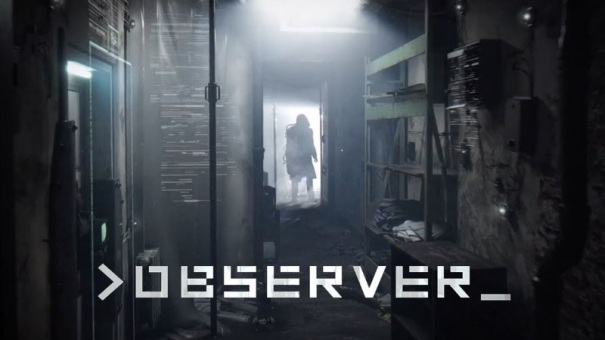 Alien: Isolation is probably the best Alien video game. It brilliantly recaptures the sci-fi sets from Ridley Scott’s iconic movie and also the very scary effect of the Xenomorph. As the daughter of Ellen Ripley you must survive its presence on the spaceship. A difficult and frightening challenge – the moments with the Alien are very well-made. Don’t be afraid… 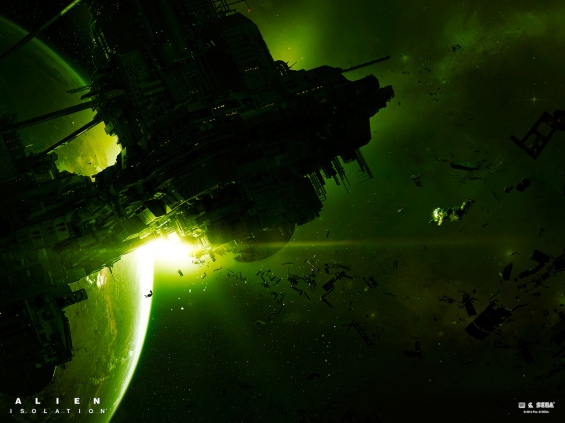 PS: If you have any chances to play P.T. by Hideo Kojima then go ahead because it is one of the most terrifying experiences ever. Unfortunately, Konami removed it from the PS Store (Grrrrr) …

Until then keep playing!